Far west of here, in Scottsdale Arizona about six Bantams are waiting for their turn to shine at the Barrett Jackson Auction.  Combined with the three Bantams which went on the block in the previous two weeks, these cars could have a far reaching impact on the Bantam market or at least serve as an indication of the health of such market.  I wanted to deliver a blog post today about these cars, however, something else has preempted that post. 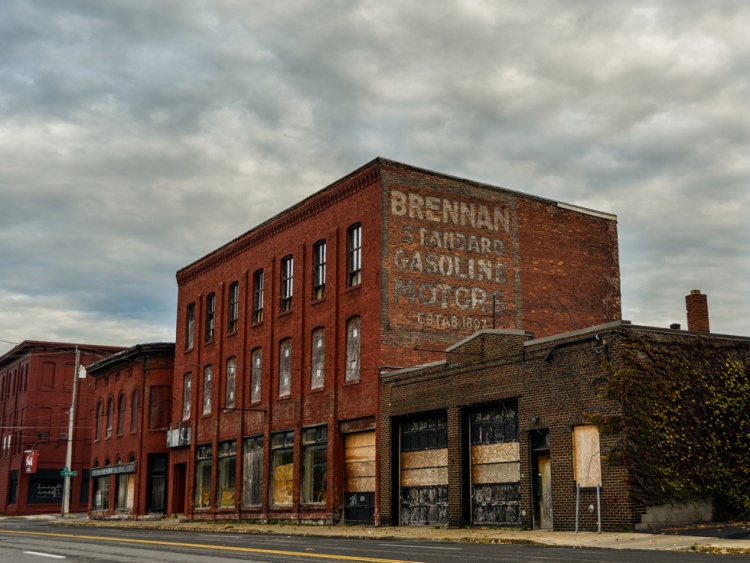 As some of you may know, I am a big fan of Brennan Standard Gasoline Motors.  Until its closure in 1972 they were one of the preeminent gasoline engine manufacturers in New York.  When Bantam ended production of civilian cars, they picked up the torch and carried the Bantam engine for three more decades.  Over those three decades, the 25 hp Hillmaster evolved into the 40 hp Brennan I.M.P.

So, as a New Yorker, a person who enjoys boating, and a Bantam enthusiast; I have a soft spot for Brennan engines.  I am so endeared to this company and their little I.M.P. that I am using one of their first Hillmaster conversions in my 1940 Bantam Sportsman project.  There also may be a later Brennan squirreled away for a future wooden boat build.  As an interesting aside, in one of the club newsletters, there were photos of a Bantam themed wooden boat powered by an early Brennan I.M.P.; I wish I had those photos to share with you here.

Why all of this gushing over an engine company?  This week, the Syracuse, NY government ordered the demolition of the Brennan Standard Motors factory.  You can read more about it here and here.  If you’d prefer to see a video click here.  This really shouldn’t come as a surprise given the long derelict condition of the building, it’s owner’s desire to turn it into a parking lot, the State of New York’s declaration that it may need the Brennan land to modify Rt 81, and a fire that raged at the factory this past August.

Ten years ago, it seemed that the Brennan complex may have been poised for a resurrection at the hands of an ambitious student of Architecture.  However, neither time nor the local community have really been on Brennan’s side.  There are rumors that some of Brennan’s old casting molds still exist, and I’ve been following those rumors for several years now.  It would have been nice if the Brennan buildings could have been saved, especially given the similarly derelict condition of the remaining Bantam administration building in Butler, PA.

Thank you George for bringing this to my attention.  Below is a photo from the last time I passed the Brennan complex.  The next time I drive past this building, it will be but a blank space awaiting a new future. 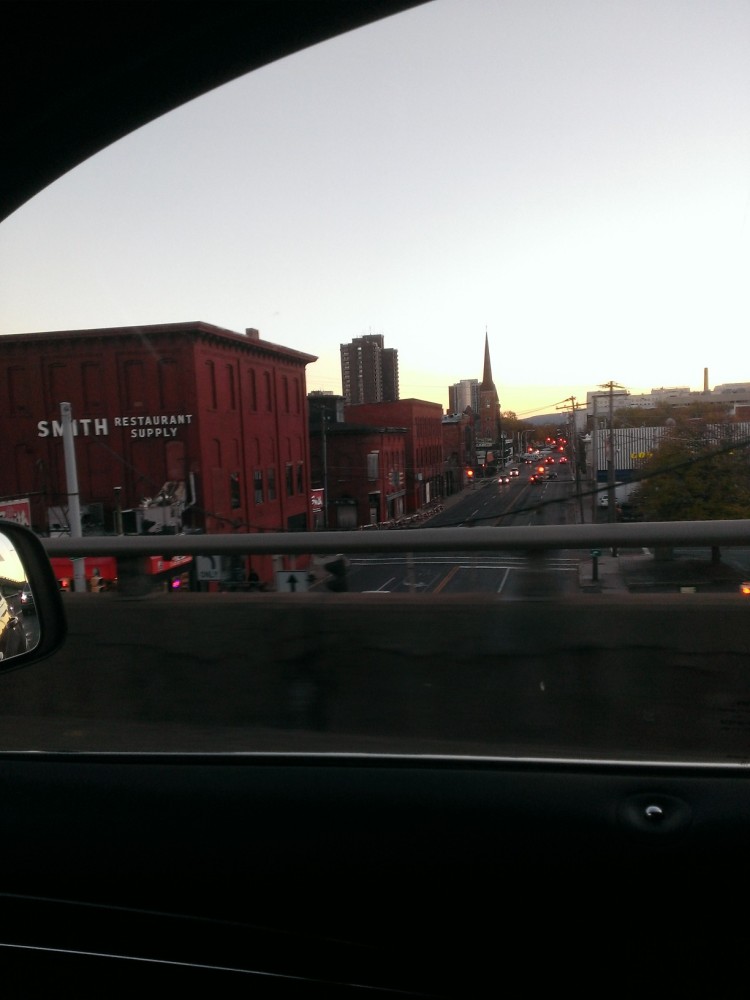